The rise of social media ushered in a new era of marketing, but with it, uncertainties about privacy, ethics, and abuse that are increasingly making headlines.

And eyebrows are about to be raised again, as billionaire Elon Musk makes the news with his $44 billion deal to buy Twitter, a deal almost done.

But what are the motivations to own Twitter, and what does it mean for higher education?

In today’s blog, we take a look at the context around this breaking news and how higher education institutions may react.

For many of us, it’s hard to remember a landscape before Twitter, but the social media giant is only 16 years old.

From its early beginnings in 2006 to its ‘coming-of-age’  when it went public in 2013, its impact grew enormously during the “Trump Twitter era.”

Political journalists scrambled to get on the platform to keep up with then-President Trump’s public policy announcements, public sackings, and responses to global events.

And now, it’s caught the attention of the richest man in the world, Elon Musk, himself with some 86+ million followers on the platform. He claimed he wishes to unlock its “potential to be the platform for free speech around the globe.”

The deal has been accepted at $54.20 per share in cash in a transaction valued at approximately $44 billion—and while still technically subject to approval by Twitter stockholders and regulatory bodies, the ink is all but dry.

But many wonder if it’s healthy for any one person, especially a polarising one, to have this much power over a social media channel that will have an estimated 329 million users in 2022 ( with a reported 217 million at the end of 2021).

Is Twitter’s honeymoon over?

With Twitter all grown up, some are starting to wonder if Twitter’s heyday has passed, and many of the top users with the most followers are using it more sparingly or ditching it altogether.

Elon Musk himself tweeted recently asking if Twitter was dying, given that the top accounts were posting very infrequently. 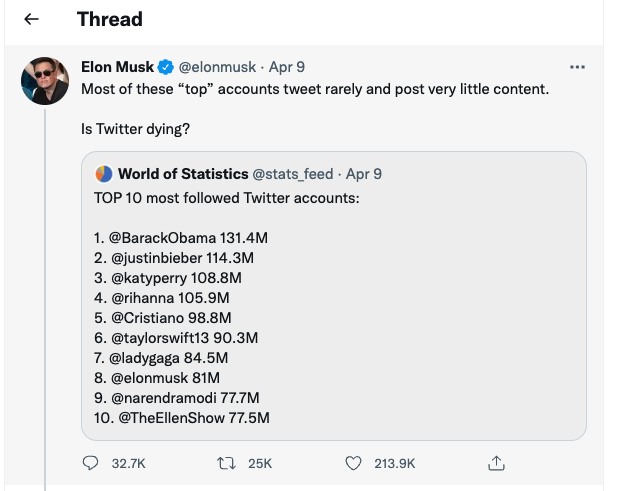 And as it turns out, it seems it’s a small number of core users that are responsible for the majority of engagement on the platform.

A less-committed user base could pose a problem for the platform, whose monetization relies almost entirely on advertising revenue. Twitter’s business model requires that users see the ads, so fewer active users is bad news.

According to reports, Twitter made $4.5 billion, which accounts for about 89% of its total revenue in 2021. And that figure is dependent on a growing and active user base. 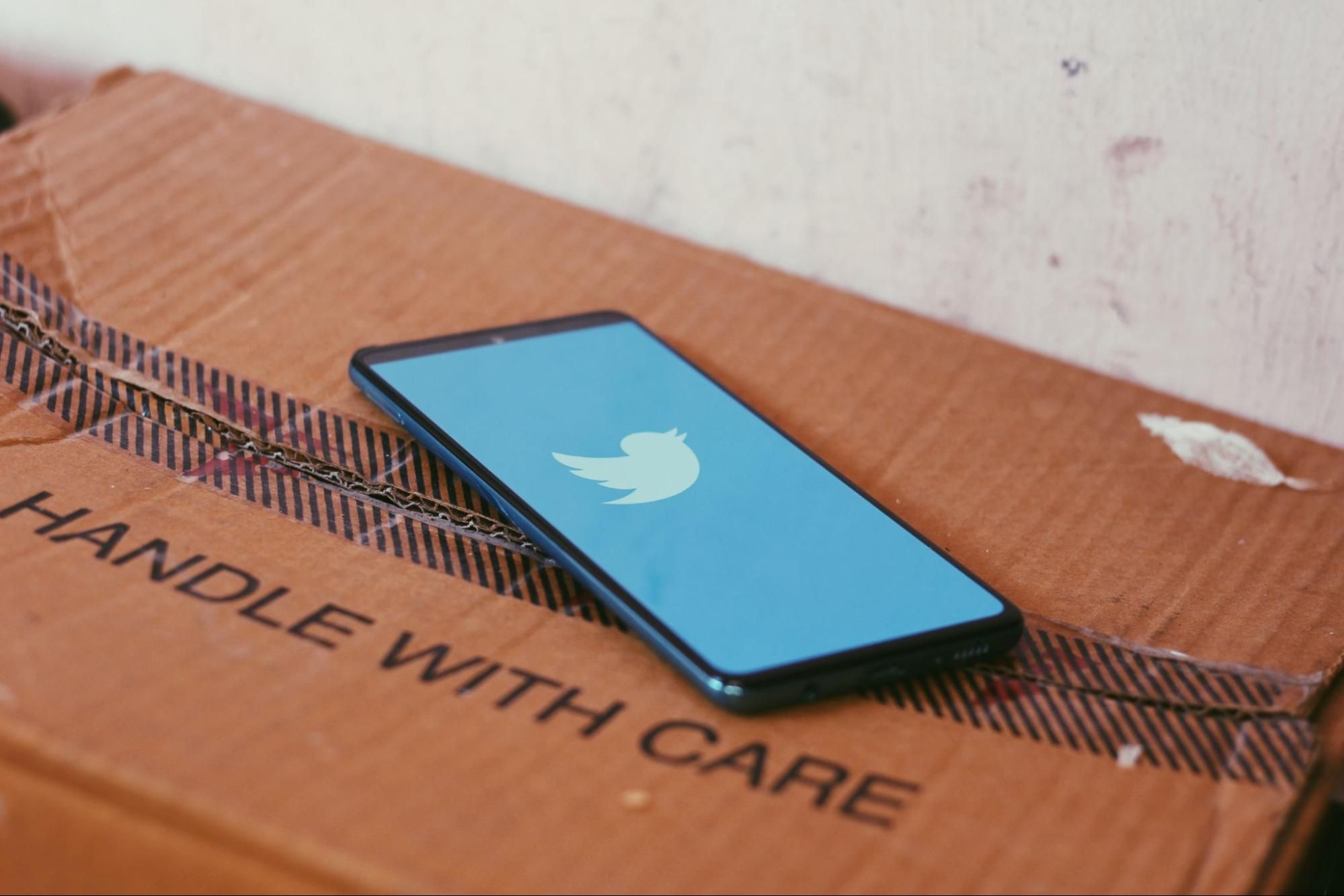 And despite an initial projected growth in annual users, some are wondering if, after this initial phase, the numbers won’t drop further.

Twitter does bring in revenue, but didn’t bring in a profit last year due to the shareholder class action settlement of USD$809 million, specifically on the topic of tracking daily active users.

With the current business model, revenue is linked to advertising and to active users. But Musk may be open to expanding Twitter’s current subscription model (its Blue ad-free membership) to counteract this dependence. 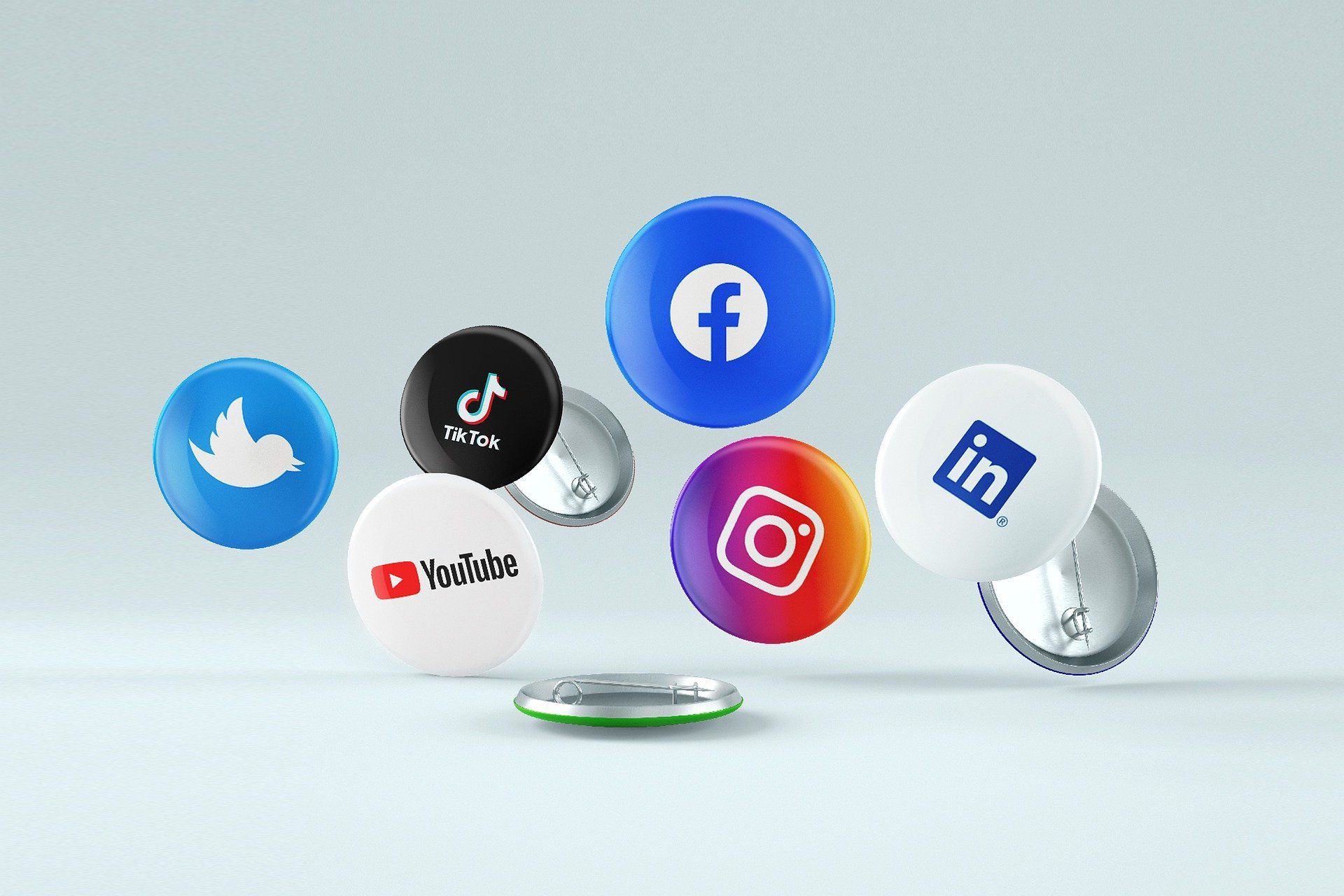 Some may also be reconsidering Twitter as the (sometimes chaotic) source of news announcements in favor of other, more suitable channels.

Musk has stated his desire for Twitter to be an “inclusive arena for free speech.” But this comes with its own set of issues.

Content moderation for abuse, bullying, harassment, misinformation, and incitement has been an issue for Twitter (and other social media platforms).

In fact, Europe has already made a statement that Twitter will have to comply with European regulations on these matters, and hot on the heels of this warning will be the European Digital Services Act. 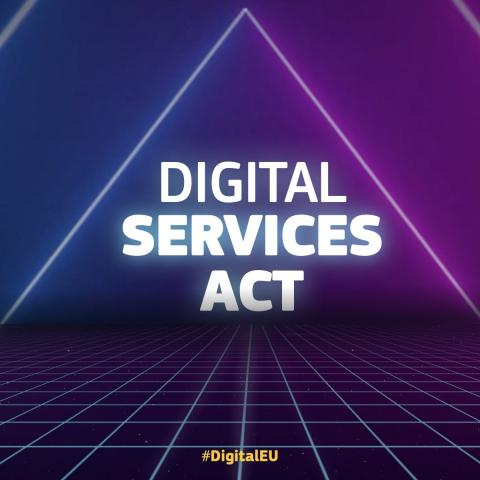 This will update the EU’s ecommerce directives and tighten regulations on abuse on the internet, with more protections for users.

So far, Twitter’s use of warning messages has done little to mitigate the damage misinformation, for example, can do.

The question will be, under Elon Musk’s leadership, will this abuse be controlled, or will Twitter become more toxic? And will users (and advertisers) flee?

What does it mean for higher education?

Some users may find alternative platforms like Snapchat (owned by private company Snap, Inc) and TikTok(owned privately by China’s ByteDance) more relevant, as channels that resonate more with younger generations.

Facebook is no longer claiming to be an online destination for young people, being used as it is currently by an older demographic—parents of prospective students and alumni, for example. This still makes it a valuable addition to your marketing strategy.

Instagram, bought by Facebook in 2012, was seen as the magic pill to the slowing growth of Facebook then. Advertising was as important to revenue then as it is now to Meta.

And Meta seems interested now in making the metaverse mainstream.

While research differs slightly (based on criteria) on which is the most engaging platform for college-age students, Instagram, Snapchat, and TikTok seem to have the most young adults (18- to 29-year-olds).

TikTok and Snapchat seem to have been garnering the attention of young people. Snapchat, for example, implemented the concept of “stories” long before Instagram added this recently as a “new feature”.

TikTok now has 1 billion monthly active users, and research indicates revenue will triple in 2022 to more than $11 billion, more than both Twitter and Snap’s revenues combined.

According to Twitter itself, 80% of the platform users are “affluent millennials.”
It’s fair to assume these are the movers and shakers…but not the younger generation of prospective students.

However, you may still find their parents on this platform, as well as alumni. How long they stay there remains to be seen.

And the question really is, how committed are universities and colleges on this channel now? Are they currently engaging with prospects, or using it mostly as a channel to propagate news and promote events?

So while it’s still early days, there’s a question mark about what the future of Twitter will be—and where the efforts of universities and colleges’ marketing teams will best be placed.

Twitter will still have a place, but how it develops has yet to be seen.

Perhaps it’ll be wise to re-evaluate social media strategy on a shorter basis, in light of the pandemic, new EU regulations, Twitter’s new ownership, and the transformational digital landscape that’s emerging in 2022.

What implications does this deal have for your university or college?

Let us know in the comments below or on our social media channels.

Twitter Takeover: Is it time for higher ed to broaden social media horizons? 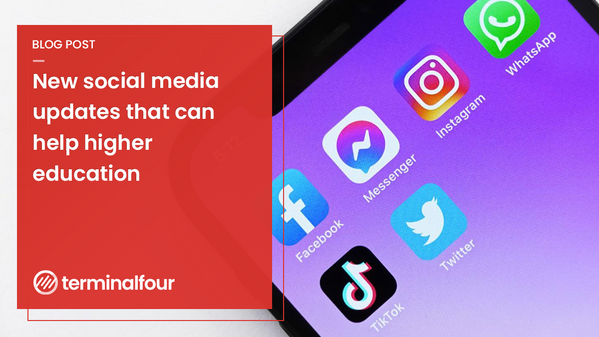 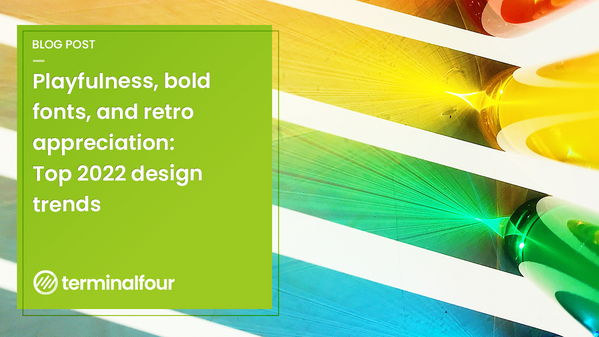