Despite the pandemic bringing significant challenges to digital companies worldwide, the last few months has brought us numerous developments across the mainstream social media platforms in response.

Here, in our latest installment of social media round-up, we cover TikTok opening up its ad platform, new functionality announcements from Instagram, Google going interactive with its ads, Facebook and Instagram releasing shopping functionality and more.

This is the news that TikTok has finally made its self-service ad platform available to everyone worldwide, conveniently coinciding with the Facebook ads boycott that has been hitting its share price.

The interface is similar to LinkedIn Ads manager and it can feel a touch clunky, and the targeting options are a long way off those of Facebook, but everything works once you familiarise yourself and find your way around.

As you'd expect there's lots of app-based targeting based on the types of apps people like and custom and lookalike audiences are all up and running.

It's early days for advertising on TikTok but given the popularity of the platform, it could be worth experimenting with some initial institution campaigns, particularly since TikTok was the most downloaded non-gaming app worldwide in June, with more than 87 million installs, representing a 52.7 percent increase from June 2019. 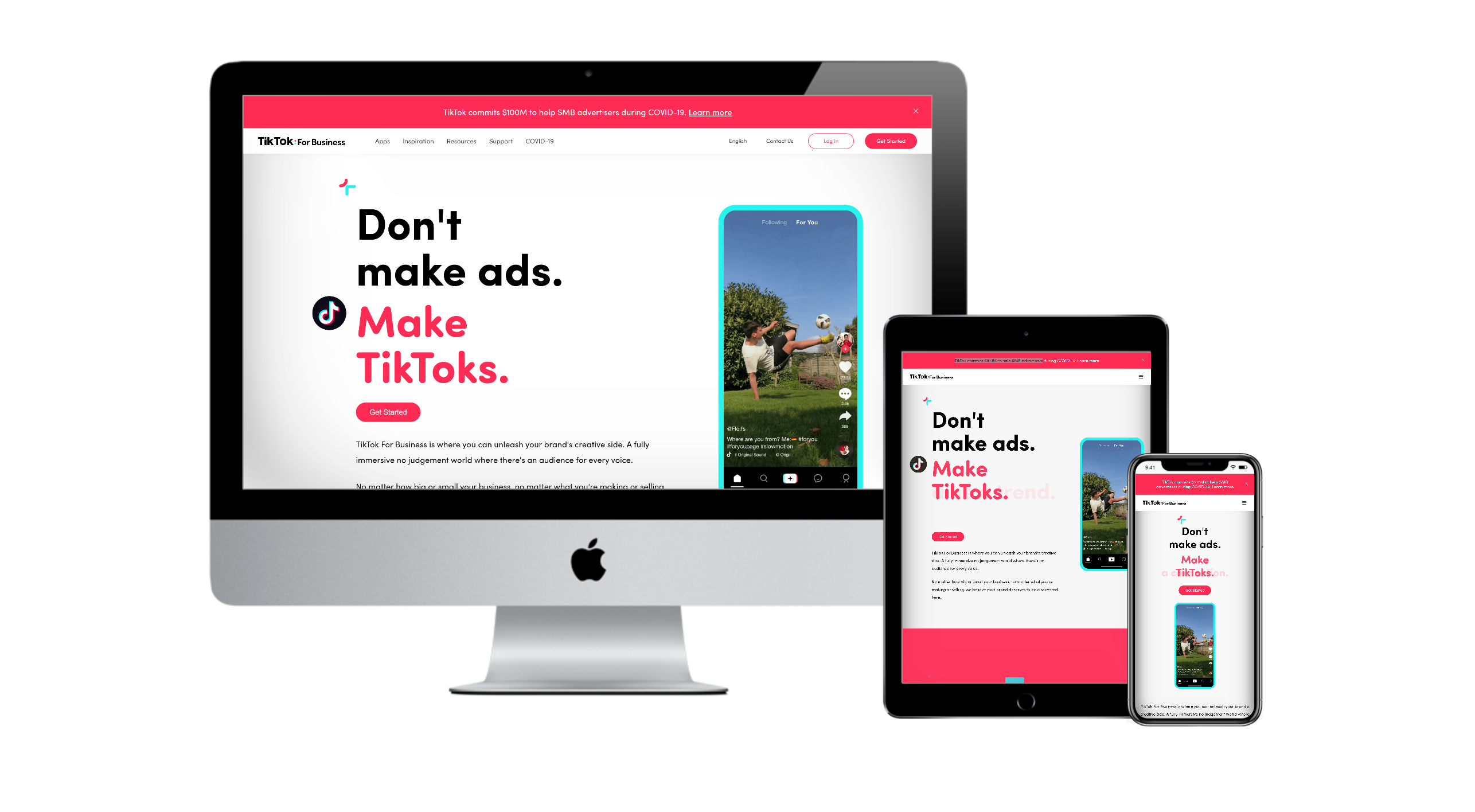 Whilst we're talking about TikTok let's take a moment to remember that Instagram has been testing its version of pretty much the same functionality over in Brazil. It's now been released in India, and further regions could follow in the near future, so watch this space.

Meanwhile, something more concrete has landed for all Instagram users. The new feature lets you pin three comments you like to your posts. These remain at the top of the comments and could be useful for student engagement whilst also bringing a bit of extra control for institutions wanting to promote positive content from loyal subscribers beneath each post, or simply to highlight a key point from a follower. 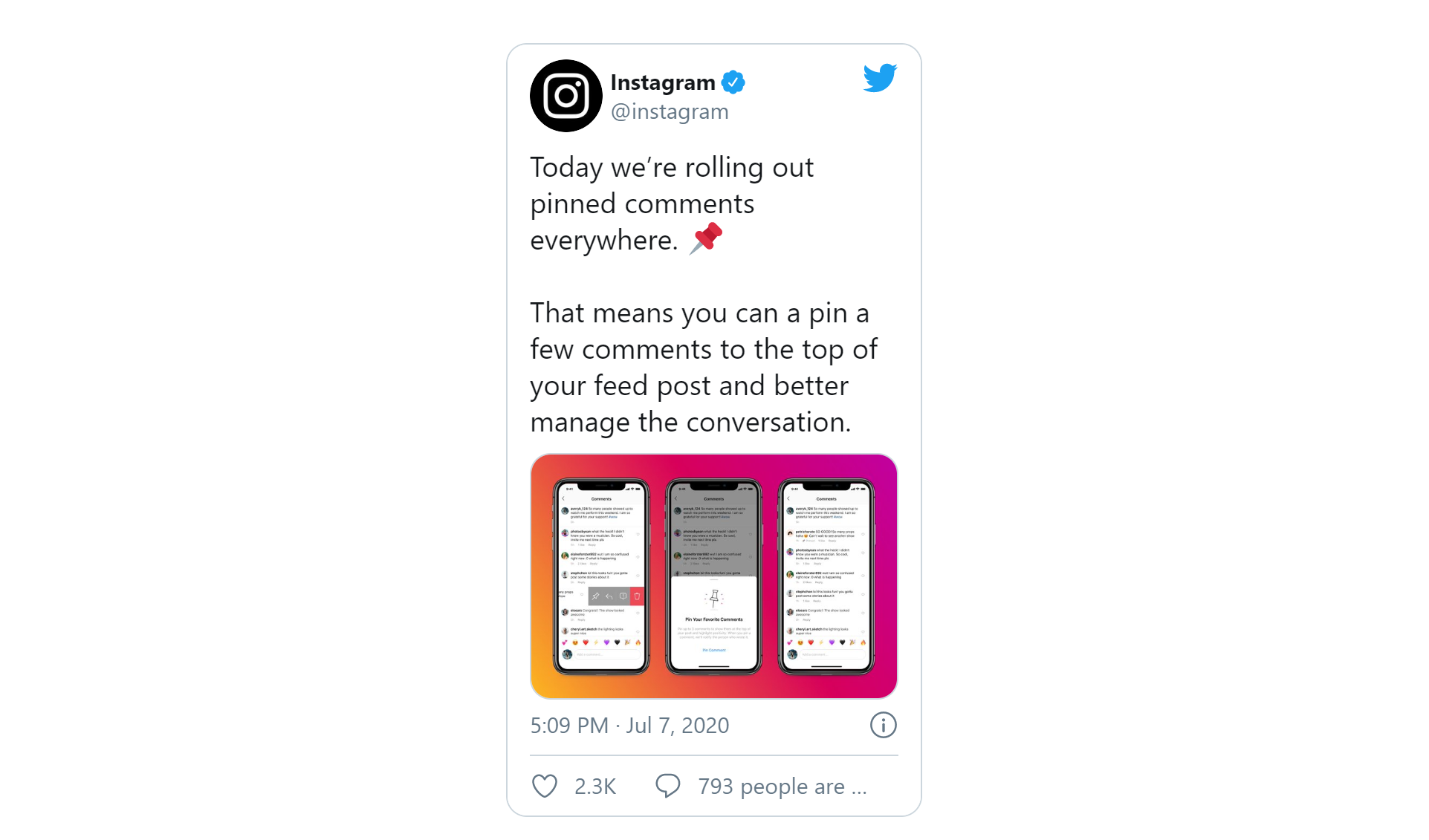 Earlier this month, Instagram expanded access to Instagram Shopping to enable pretty much any organisation to sell through social media. This follows the launch of Facebook Shops in the spring. Although these measures were long in the planning it looks likely they were released early to support small businesses in response to the pandemic.

Whether you favour Facebook Shops or Instagram Shopping, either could be a good way to sell university merchandise to students on a platform they're already hanging out on.

Google announced Swirl last year and is now making this feature available to everyone and enabling institutions to create interactive 3D ads. It's going to take some strong creative from a university to get the best from it, but if you have an already sophisticated ad set-up and the capacity to experiment this could be worth checking out in order to create a stand-out campaign. 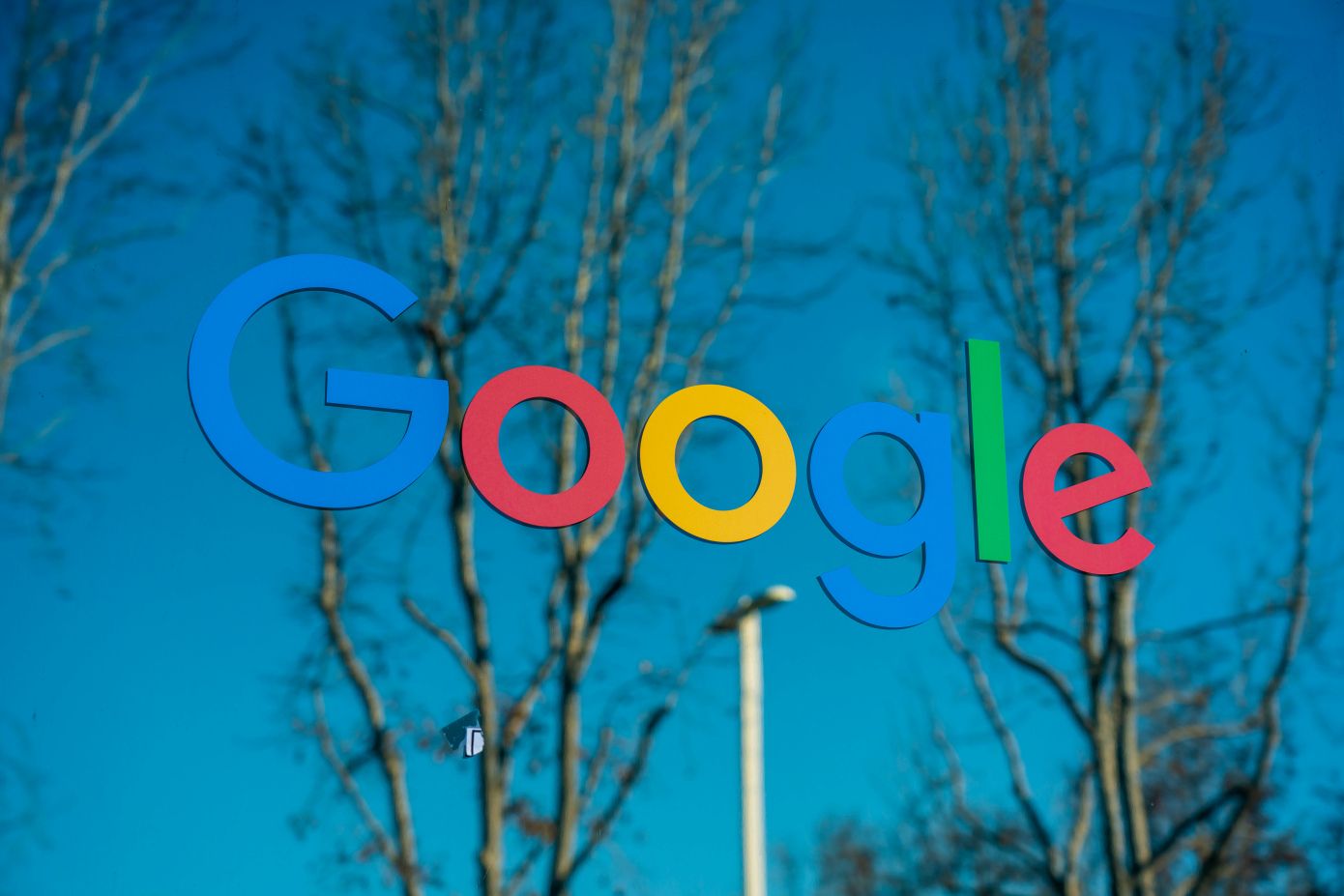 A job listing has revealed that Twitter has a new team codenamed Gryphon tasked with building a subscription platform. The posting (which has since been taken down) noted that subscriptions would be new for the company, but it's not clear yet how Twitter plans to implement the service, but could this be another strong channel for publishing educational content?

If you're anything like us, you're having to jump across WhatsApp, Facebook Messenger, Slack and Instagram to keep in touch with work, family and friends. The good news is that Instagram and Facebook Messenger (since they're both owned by Facebook) are working on increasing interoperability between the two social platforms so messages can be sent and received across both. This can't come soon enough although security measures will need to be robust before they launch closer ties.

Although it is yet to be released across some regions, Twitter is testing a new iteration of its answer to Stories, called Fleets. This new tool could have a range of uses for universities including supporting interviews and real-time highlights from events. For now, Fleets is being gradually rolled out and only available to users in Brazil, Italy, India and South Korea, but watch this space.

Meanwhile, Instagram has confirmed it is testing a full-screen Stories display. Stories are on track to overtake the newsfeed as the primary driver of social engagement on the platform. Instagram is, therefore, evolving the toolset in response to this trend. Has your institution evolved its content to Stories?

If you're not already signed up for the blog you can do so here, for weekly insights from our team. That's all for this week, thanks for reading.

PS. If your institution has any interest in the Chinese market and the state of play in terms of social media we uncovered this 156-page review. It's incredibly insightful and a must-read on the topic.