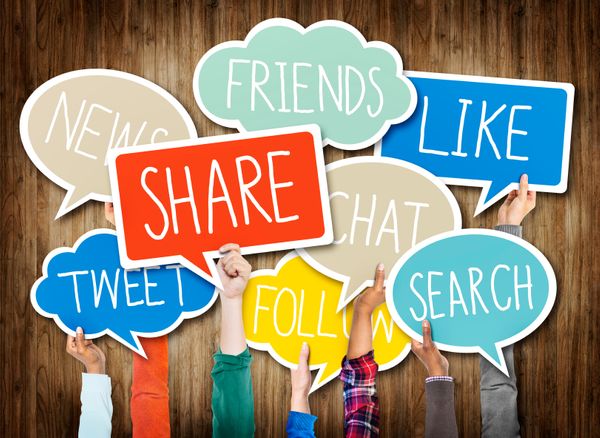 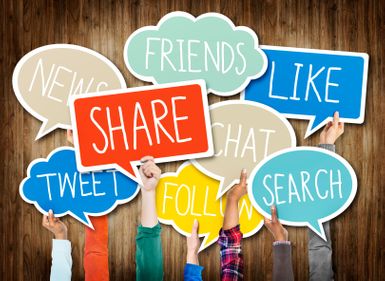 We haven’t featured a 'great idea' blog post in a while but when we saw not one but two particularly clever ideas from Colorado State University, we knew we had to share them with you!

Colorado State University is a public research university located in Fort Collins and is home to over 30,000 students and more importantly has quite the social media strategy going on!

The first social media experiment we wanted to show you is their “ProudToBeACSURam” campaign. This campaign features a dedicated ProudToBeACSURam Instagram account which sees a different student take over each week to share their unique experiences of what it’s like to be attending Colorado State. We love this idea and apparently CSU students do too as the account has over 5,000 followers and a long waiting list of students eager to take part and share a glimpse into their lives on campus. 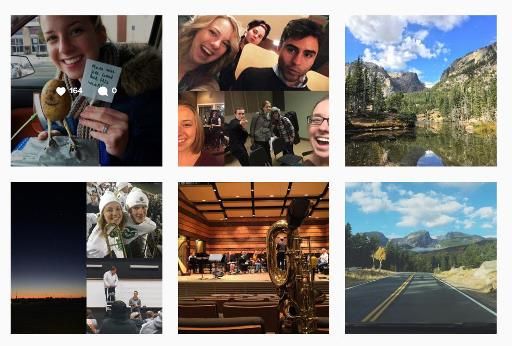 The second great idea that Colorado State University has pulled out-of-the-bag lately is their Snapchat Takeover Tuesdays. CSU has built an impressive Snapchat fanbase with around 4,000 fans following their snaps and they figured that if their takeover model worked on Instagram, it would work on Snapchat too. The CSU social media team implemented Takeover Tuesdays in February and they’ve been a huge hit since then.

The university started by putting out a casting call on Snapchat encouraging students to get in touch "with us" if they’re interested in hosting a Takeover Tuesday. "The response was huge. Just like that, we had 20+ students snap us back. After a vetting process, Takeover Tuesdays are now scheduled out through June 2016.”

Successful students are instructed to start their takeover day with a video introduction to let people know who they are and what their major is. After that they’re encouraged to get creative and show what a day in the life of a CSU student is like and to keep their entire story to about 3 minutes give or take. Students are also warned not to post anything they wouldn’t like their parents to see!

Both these social media takeover campaigns have been a huge success for Colorado State University and have proven to be a unique way of using social media to get students engaged.

You can find out more about Colorado State University’s social media endeavours here.