A new social media platform has just launched in the US with the aim of becoming the next big thing for communication on campus.

Pop pivoted from an online marketplace for GIFs, animations and emojis called Sticker Pop last year, with the introduction of group chat functionality aimed at helping students easily find like-minded people and connect with them.

There are no restrictions on who can download Pop, except users have to be on campus for it to work and currently they must be on an iOS device.

Once students join a community they can talk to anyone else in that group, send direct messages and view 'the wall' where the community can post anything of interest.

Testing grounds at Oregon and UoC

The app has launched on two campuses, with the University of Oregon and the University of California, Los Angeles providing ideal testing grounds. Although it's early days, over 3,000 students at each campus are actively using the platform and the company is citing encouraging retention over the quieter summer months.

Pop intends to launch on several other campuses over the next few months. 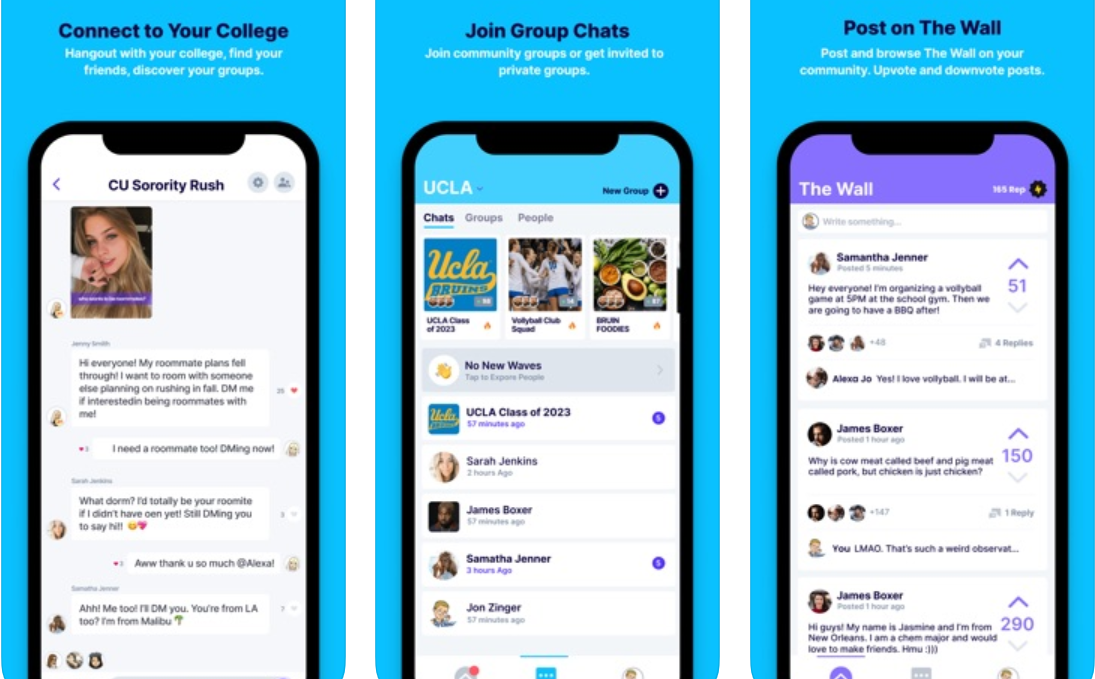 The market opportunity for student apps

We're in a very different period of time compared to when Facebook exploded on campus at Harvard University 15 years ago, and the market is complex and evolving quickly.

Twitter, Snapchat and Pinterest also feature prominently in Generation Zs online activity. And newer platforms such as TikTok, Twitch, and WeChat are fizzing with activity. 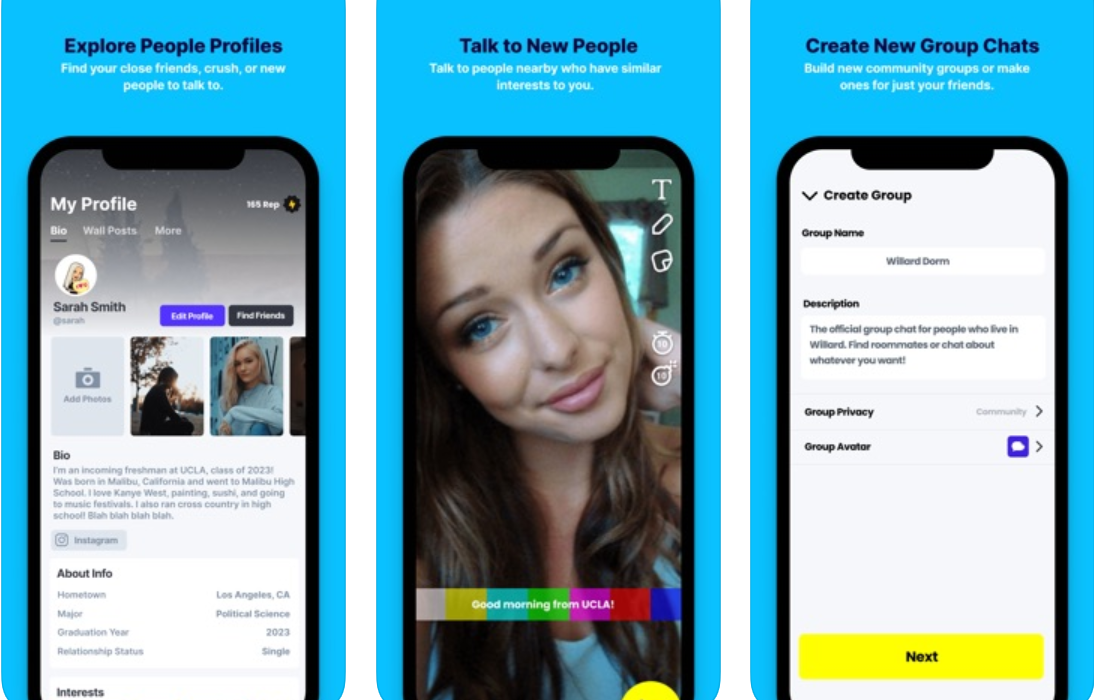 However, across the board, users are also spending more time on messaging using WhatsApp, Facebook Messenger, and WeChat and less time sharing news on social. This shift from public to private spaces could present an opportunity to the likes of Pop if they can avoid the mistakes of failed platforms like YikYak, create a killer use-case and offer useful features geared around finding and messaging other students.

Whether Pop can achieve mass-market adoption on campuses or if another platform will emerge from the student body of an innovative institution itself, only time will tell.

What emerging social networks do you see gaining traction on campus in the next twelve months? And have your own students launched their own social networks? We'd love to hear.