Diary of a web developer: Part 1- Bring back 56k modems 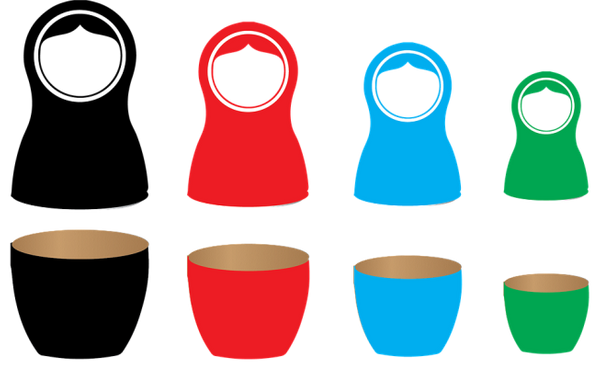 It’s funny to see that in web development we’re starting to come full circle. In the beginning, web developers had little choice but to really optimize their sites assets simply to ensure that users could view webpages over a 56k modem.

As we all know, mobile devices once again changed everything. At first everyone developed their main site and their mdot site, which was fine until it came to actually maintaining both of them, which is where it gets complicated. It wasn’t ideal but we persevered, accepting that at the time it was the only real solution.

With the arrival of the Smartphone things got really messy! Smartphones aren’t available in just one standard size; they come in a range of different screen sizes and resolutions. No problem, I hear you say, we can still deal with that- throw in some feature detection like touch screens and we can tell pretty easily if you’re mobile or desktop.

Just as we were getting comfortable with the Smartphone influx, the powers that be decided to create the tablet. Developers now had to look at screens that ranged from 320px to 1024px-plus and both were touch enabled. Hmm… that mdot site probably wasn’t going to look too well on that 1024px screen considering that size was also suitable for desktop size screens.

The next developments to really put the cat among the pigeons were phablets (tablet sized phones), touch screen desktops and TV browsing. At this stage, the distinction between the many, many different devices had now become much less apparent and increasingly difficult to target, which is why responsive design was born.

Responsive design emerged because it simply isn't feasible to know and adapt for every single screen size on the market. The ideal solution is to have a site that can respond effectively regardless of the device and viewport. Also, from a maintenance point of view it just makes sense to use responsive techniques rather than attempt to potentially maintain over 100 different sizes of the same website.

So, we’ve arrived in responsive land, what's next?  One site and base covering an unknown multitude of device widths, sounds perfect doesn’t it? It would, if those habits and comforts that we clung onto from the first days of high speed internet weren’t still around to haunt us. In the recent RWD Summit, Erik Runyon shared information on a study he carried out in spring 2012. Erik tested the average page weight of 128 Higher Education University homepages – and found that the average page weight of those homepages is a 1.7mb- a far cry from the average dedicated mobile site which weighs in at around 180kb in total.

So now we have to go back to where it all began – on a 56k modem you couldn’t have giant assets because no one would wait for your site, and on a responsive site you can’t either. Your site’s performance is integral to its success, and you need to treat it as such. As Tim Kadlec said in the recent RWD Summit “Web performance is a lot like plumbing. You don’t notice it’s until it’s broken”.  We need to return to the days when we looked at the assets of a site in microscopic detail in a bid to make them as small as possible.

Read the concluding part of this blog post here.