Last summer we reported in a blog post on Apple's initiative to bring ID card functionality to the Apple Wallet for iPhone and Apple Watch to make it even more convenient for students to pay for meals, enter buildings, take out library books and access the university gym. 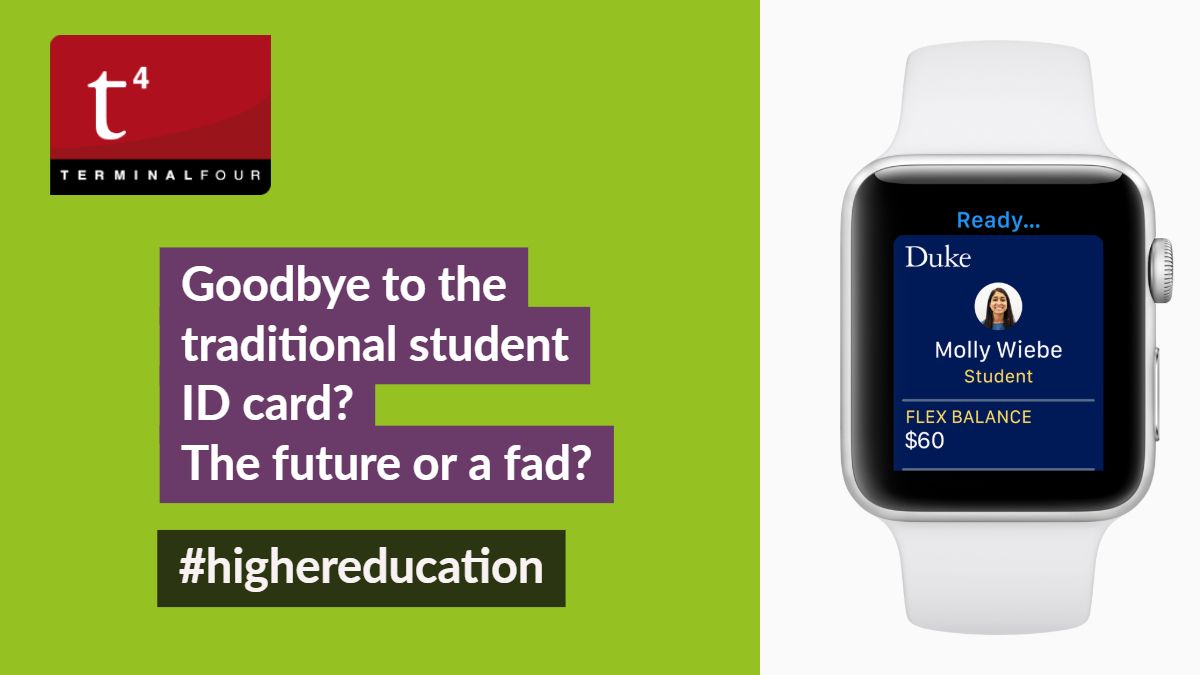 The technology works as a payment mechanism so students can pay for meals and books and other items in the university shops but it also provides contactless entry into buildings and dorms, and enable students to take out library books and access the university gym without having to carry around a physical ID card.

Apple first announced its plans for contactless student technology at WWDC 2018, and then rolled it out to its debut universities last October, including Duke, Johns Hopkins, Santa Clara and Temple, Alabama and Oklahoma.

Now the company is expanding the program to 12 further universities so that more students can use the technology.

These are the universities getting a contactless ID on iPhone and Apple Watch for the first time:

The other seven universities already supported are:

The expansion will mean more than 100,000 students have access to contactless ID support on Apple devices in the coming year, Apple says. 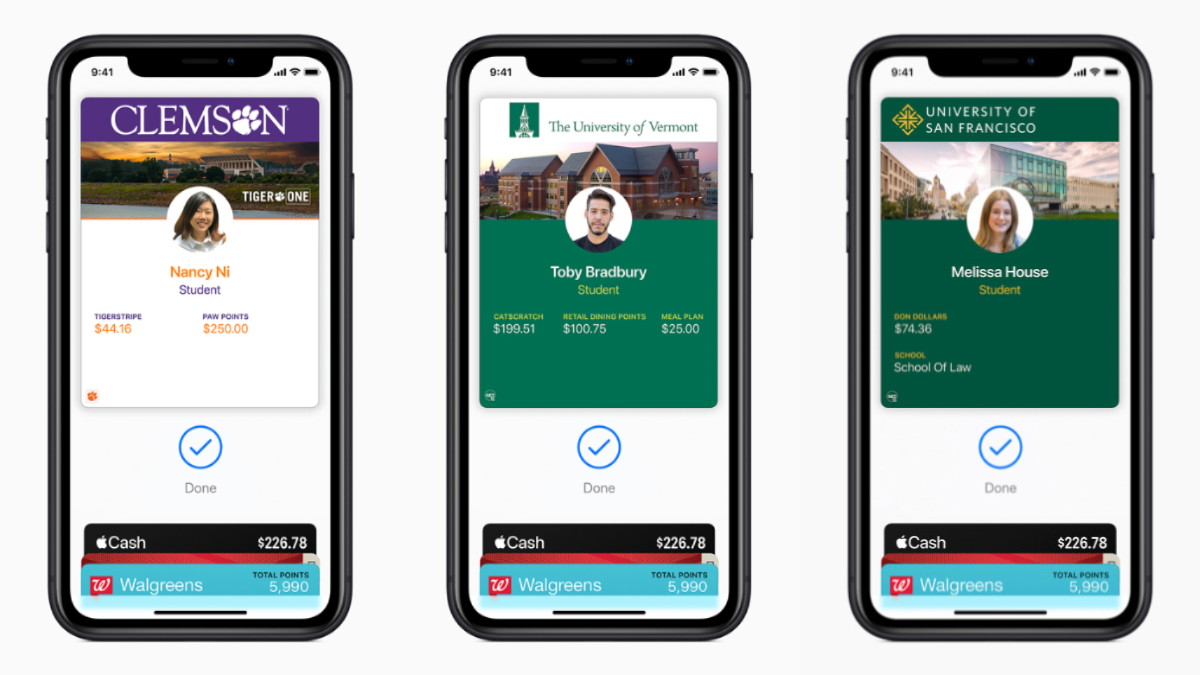 Once students at these campuses add their student ID to Apple Wallet, they will be able to simply hold their iPhone or Apple Watch near a compatible reader where standard ID cards are accepted.

And let's remember Apple is making further moves to replace the physical wallet. The technology already enables people to add their debit and credit cards, transport and loyalty cards, event tickets and even money through Apple Pay Cash. The Apple credit card is also on the way which will reward users with cashback for shopping using Apple Pay and the credit card. 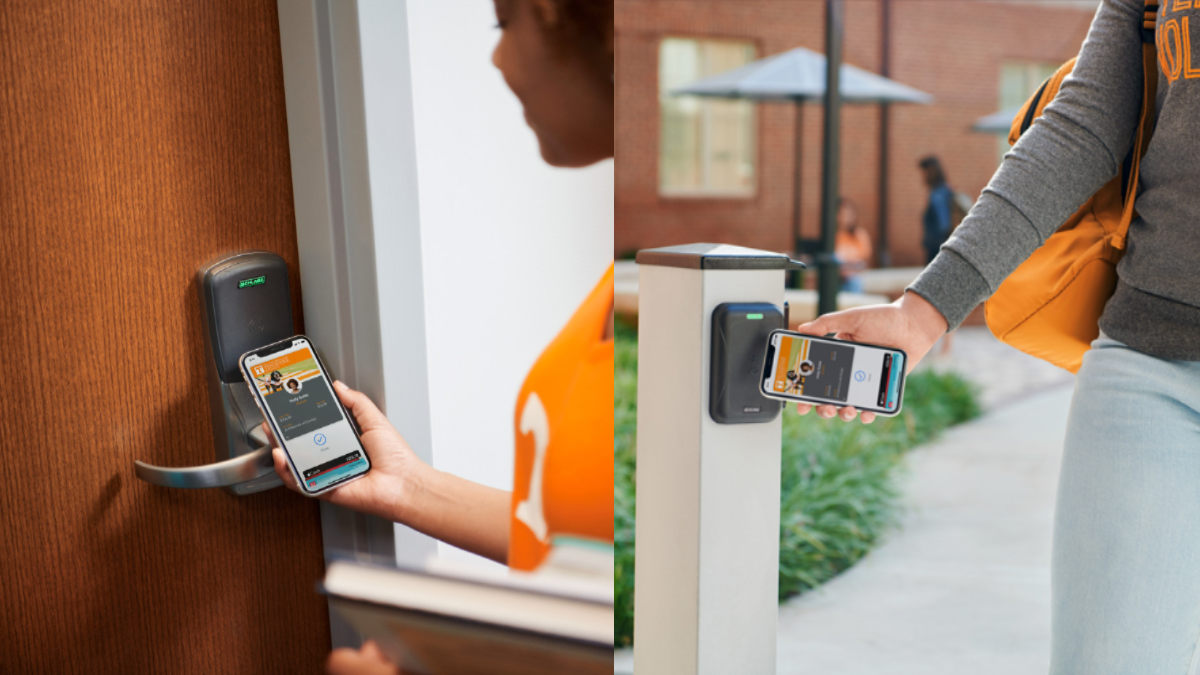 "We're happy to add to the growing number of schools that are making getting around campus easier than ever with iPhone and Apple Watch," said Jennifer Bailey, Apple's vice president of Internet Services.

"We know students love this feature. Our university partners tell us that since launch, students across the country have purchased 1.25 million meals and opened more than 4 million doors across campuses by just tapping their iPhone and Apple Watch." Apple says it's also adding support for CBORD, Allegion, and HID. These are solution providers for campus credentials and mobile access that will enable them to reach more universities that are integrated with these systems.

Although physical student ID cards will still be around for some years, this is set to change. And Apple's contactless ID expansion shows it's serious intent to become a bigger part of the campus experience for more students in the future.